A visit to Inverloch at any time of the year can recharge the batteries and clear the mind. Enjoy our beautiful Hinterland with boutique wineries and breweries, markets, birdwatching, bushwalking, rock platforms, whale watching, Great Southern Rail Trail, swimming, surfing, and visits to the surrounding towns.

Inverloch is the perfect place to slow down and spend some time outdoors. You'll find an abundance of places to walk, fish and take the boat out in Inverloch and surrounds.

Walk or drive to the eastern end of The Esplanade past Cuttriss Street through the Camping Ground. The diverse nature of the plant communities combined with the stunning view from the top of Townsend Bluff give this reserve its very special character. The walk takes you across an estuarine creek and through coastal dunes, salt-water swamps, Melaleuca thickets and grass-lands that are slowing being revegetated.

One for avid birdwatchers, the Ayr Creek Walk is home to an abundance of birdlife, including Honeyeaters, and Black Shouldered Kites. Stroll through native bush and wetlands on the Ayr Creek Walk, and enjoy a peaceful trail. Head down Nesci Court towards Royal Parade, cross the road and take the track through to Toorak Road. From here, walk down Evergreen Avenue, pick up the track from the corner at Beach Avenue and wander through to Surf Parade, before crossing the road to the beach.

The Caves at Inverloch

The Caves are located in the Bunurong Coastal Drive, about 2km west of Inverloch, between Flat Rocks and Eagles Nest. The car park beside the road is clearly marked. To access the caves, proceed down the stairs and around the rock platform to the right (south).

The Poles - Opposite the beach end of Abbott Street, a weed bed just off shore is a good spot for King George Whiting, Gummy Shark, Juvenile Snapper (pinky) and Flathead.

Bowling Club - Along the Esplanade, good for Flathead, Mullet and Whiting.

Inverloch Jetty - Popular with kids learning to fish, but it can get crowded.

Maher’s Landing - (5km SE from Inverloch) This spot works well if you cast in the channel, using a fair sized sinker.

Boating Anderson’s Inlet - The Bar at the entrance is very dangerous. Do not attempt to cross the bar if you are inexperienced, or if your boat is underpowered. 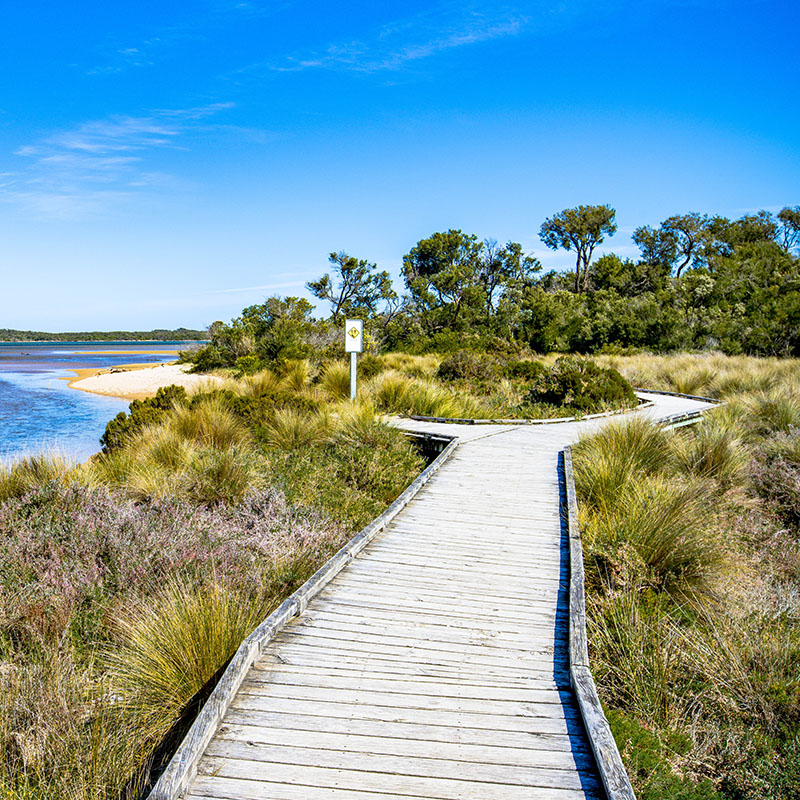 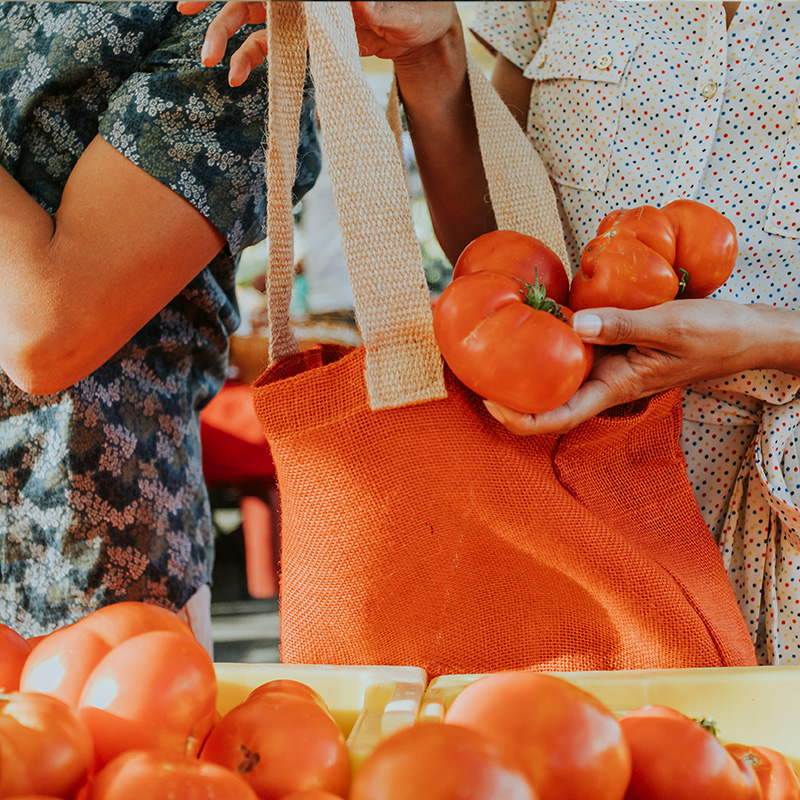 Spend the day browsing Inverloch's markets, get sporty with a visit to one of the many recreational facilities, or plan your trip around one of our annual events.

Find out what markets are happening around Inverloch on any given weekend, including homemade produce, plants, fresh vegetables and much much more…

For an all up-to-date calendar of all other upcoming events visit: www.visitbasscoast.com.au/events/listings

South Gippsland Yacht Club can be found in Inverloch behind the Ripple historical replica yacht. We are a family-oriented club with an emphasis on participation and fun for all sailors and family members regardless of skill level or class of boat sailed. Having said that, many of our members sail at a very high level with national and world champions in the club who are keen to help others.

SGYC has a number of club boats available for training and use by members. The sailing season begins in November and runs until early May. For competitive folk, races are usually held each Sunday at 11am and 1.30pm with special events over public holiday weekends and the Christmas period. One of the highlights of the year is the Classic Wooden Dinghy Regatta which is held over the Australia Day long weekend attracting wooden sailing dinghies from across the country. The regatta is now the biggest event of its type in Australia. 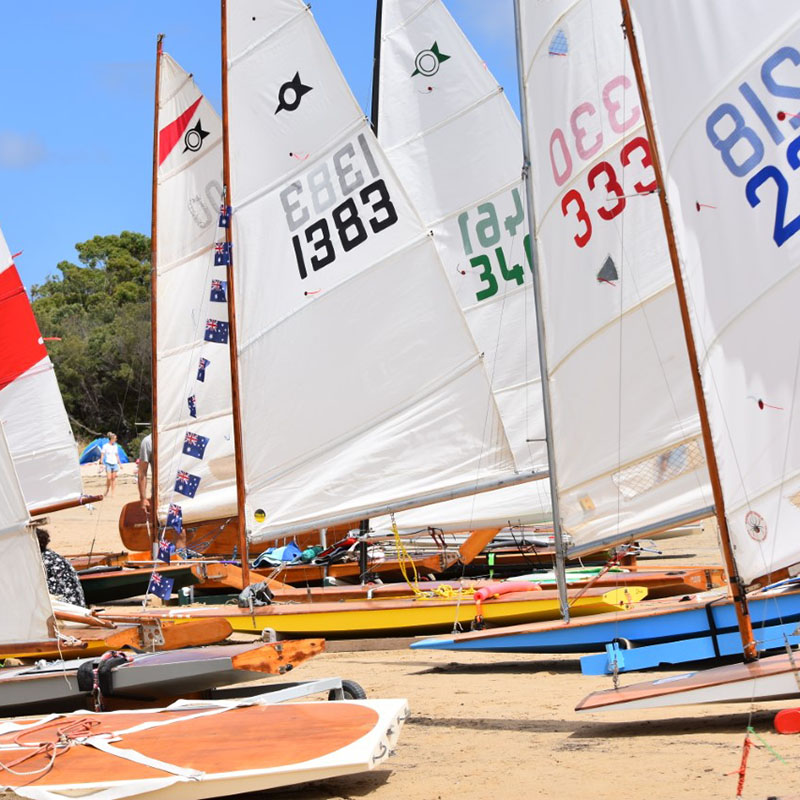 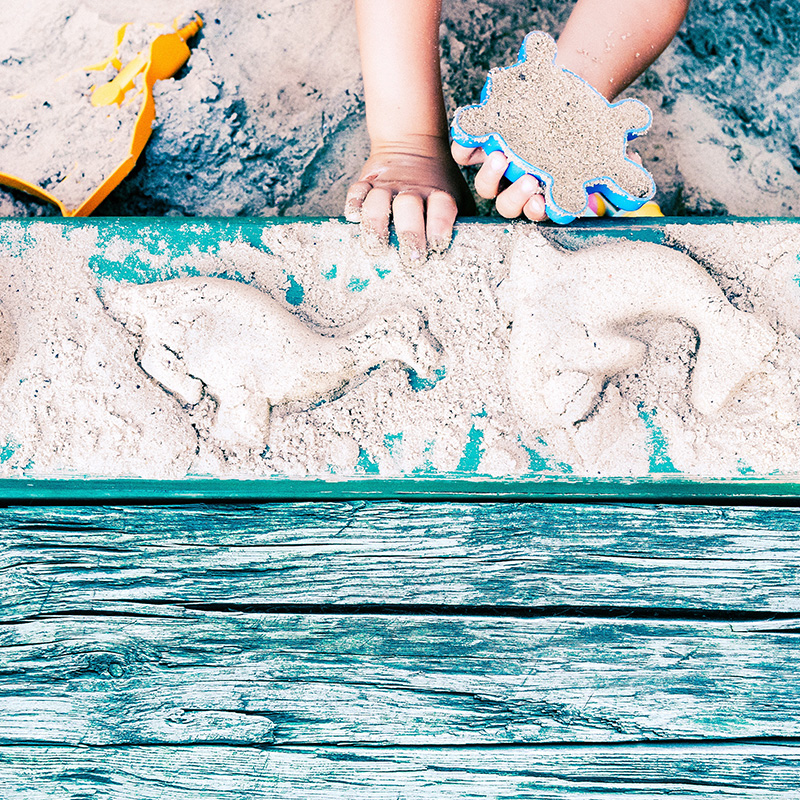 Inverloch is a great family destination, with plenty of activities to keep the kids busy including Nippers and the Dinosaur Dig Site.

Bunurong Coast Education - Run a range of excursions with a focus on learning about and exploring the local environment.

Inverloch Dinosaur Dig Site
Dinosaur Dreaming at Inverloch is Victoria’s most productive dinosaur dig site. From its discovery in 1991 to the most recent dig in February 2013, some 15,000 bones have been collected from the fossil layer. The dig site is between Inverloch and Cape Paterson, near The Caves. From Inverloch, drive along the coast road towards Cape Paterson. After Flat Rocks The Caves is next on the left. Eagles Nest is further on.

Inverloch is a great base to stay and be just a stone's throw away from the breathtaking expanses of Wilsons Promontory and rugged beauty of Phillip Island.

See Little Penguins return to their burrows on sunset, watch inquisitive seals play at sea, go in search of whales and be in awe of natural scenery on a coastal walk. 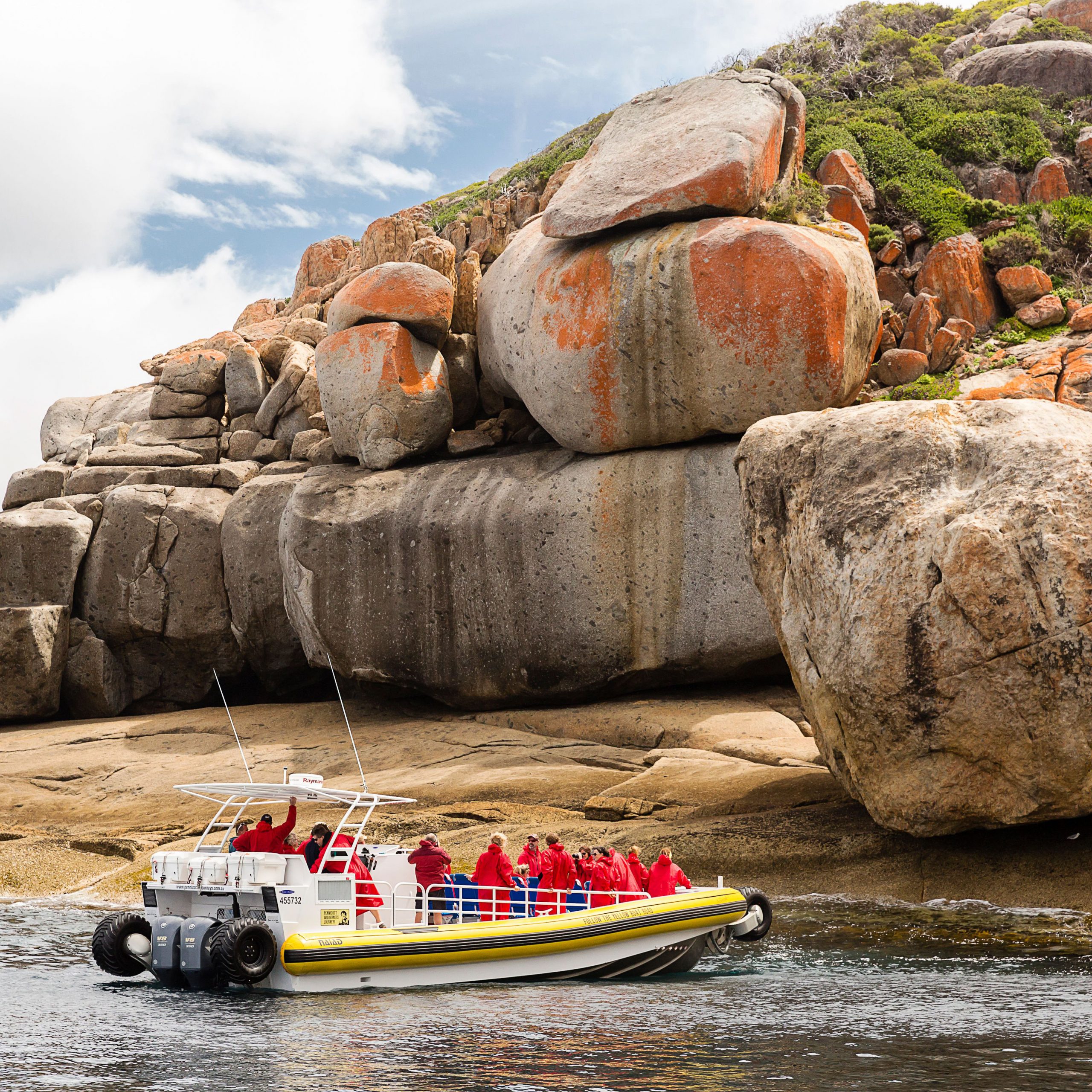 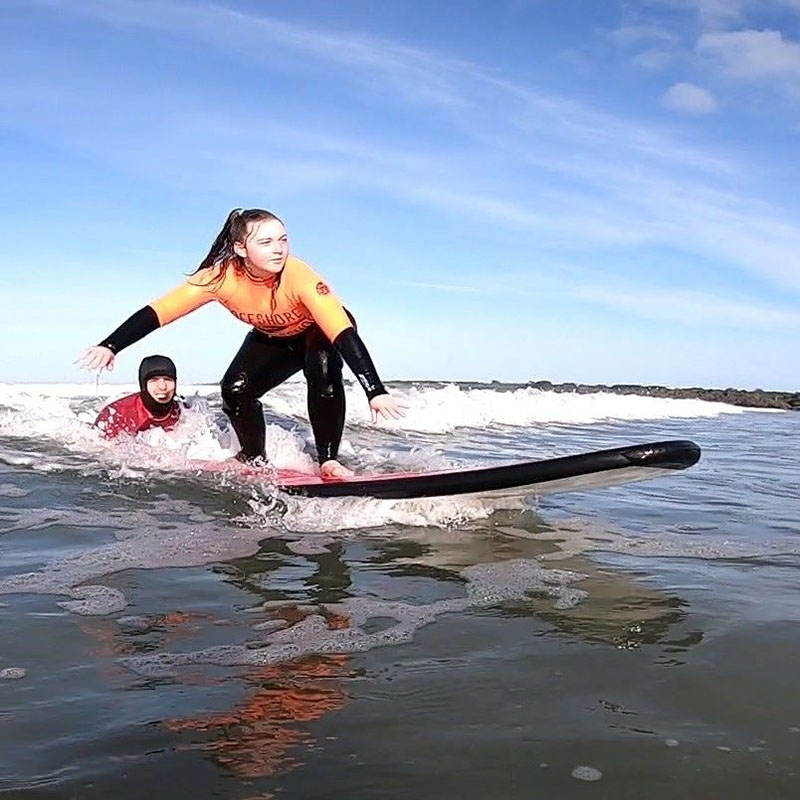 If you are one, or many, the Offshore Surf School have the knowledge, people and stoke to help make your surfing or stand up paddle boarding lesson a positive one. We'll give you an authentic taste of surfing and stand up paddle boarding with useful safety information about the waves, the inlet and the beach. We run sessions daily weather dependent.

If you’ve already got some experience and just want to have a go by yourself, you can hire gear from our shop. For hire we have available surfboards, wetsuits, bodyboards, SUP’s, kayaks, snorkeling gear, and bikes.

Our Summer Barefoot Bowls program runs from early to mid-January, weather permitting. Our bar is open Monday to Saturday from 4.30-6.30pm. Sets of bowls are available at no extra charge. Our members can provide expert tuition and coaching. Bowlers must be aged twelve years and over to participate on the greens. 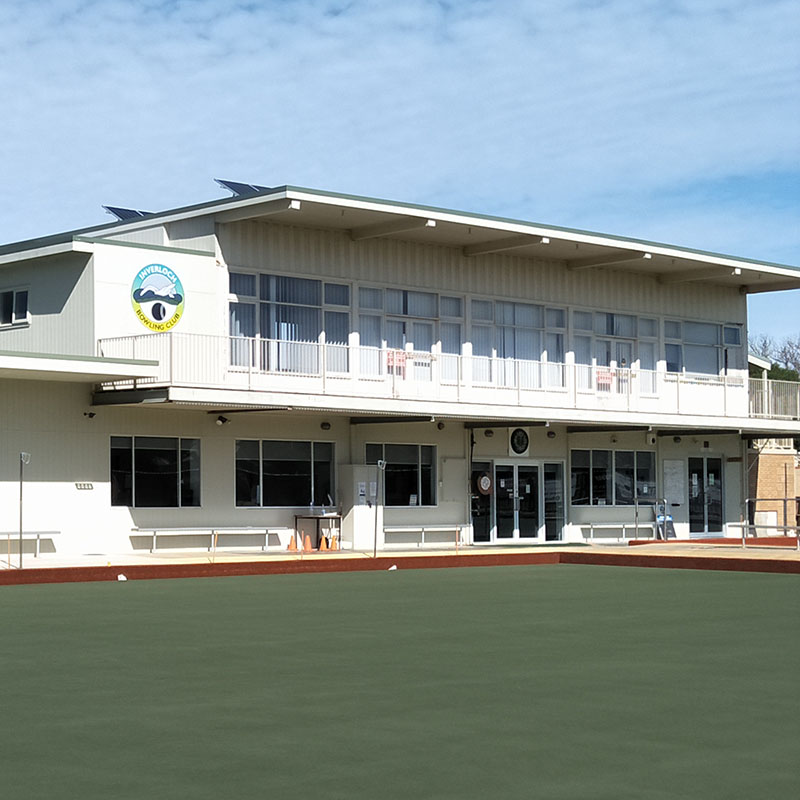 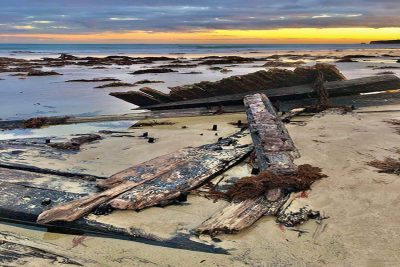 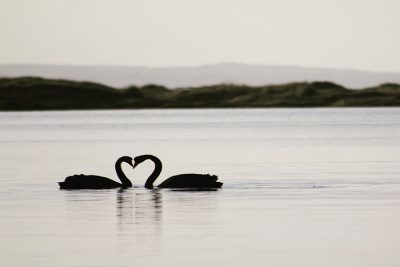 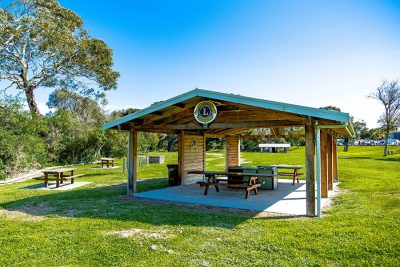 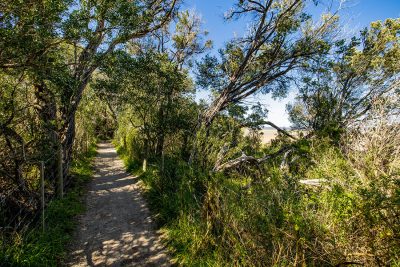 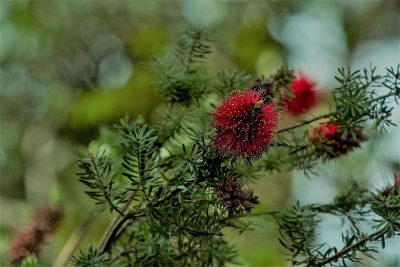 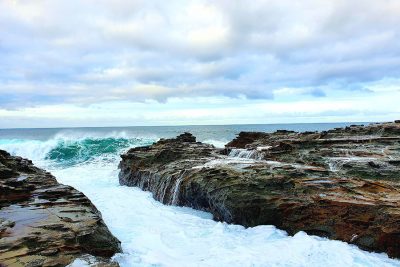 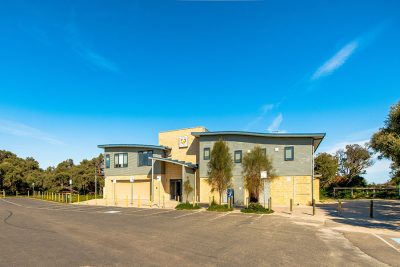 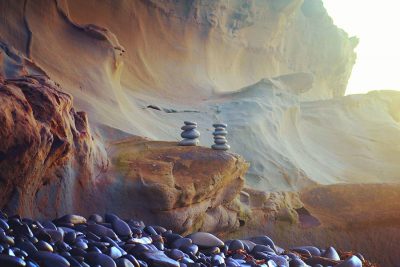